Matasuna Records is thrilled to reissue another musical jewel from Peru on vinyl for the first time. The songs were recorded by the band Bossa 70 and released on a 7inch EP and the self-titled album in 1970. Both are much sought-after collector’s items and impossible to find. The songs were transferred from the original master tapes and got a new mastering.

The 7inch single will be released September 27th 2019 exclusively on vinyl. Available on Bandcamp and all major record stores. We appreciate any kind of feedback, support and promotion in radio shows, dj sets & mixtapes! Download the promo package (mp3, press release & artwork) here:

„By downloading the file you confirm that you use the included tracks only for promotional purposes. Copying, resharing, providing for download or selling is strictly prohibited!“

MAC users: if you have problems opening the Windows archive, please use a special software to unpack it. 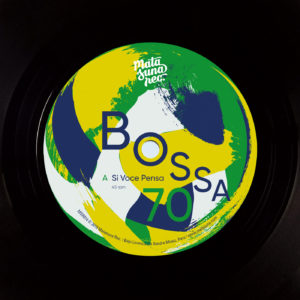 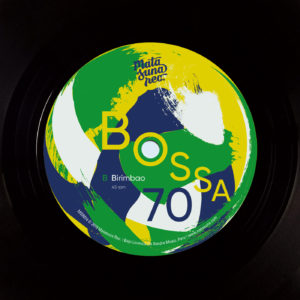