Matasuna Records“ has found another musical treat from the African continent for its latest release – a song by the Ghanaian musician „Mawuli Decker„. It was released in 1983 on the rare and sought-after album „Ayo Special“ and is available for the first time as a 7inch vinyl single, which is supplemented by an edit from „Renegades Of Jazz„. The esteemed London label „Kalita Records“ was able to provide the audio material for new masters and is also acting as music publisher with the new „Kalita Music Publishing„. 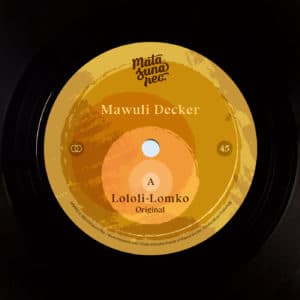 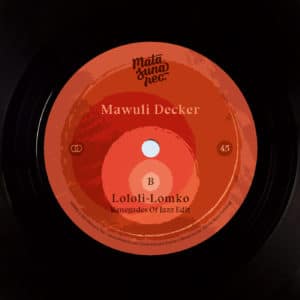