For its latest release, Matasuna Records goes back to Latin-influenced realms and presents two songs by US musician Fred Ramirez, which are available for the first time as official reissue on 7inch vinyl. These are instrumental cover versions of well-known soul and jazz hits, which take a completely new direction under Fred Ramirez‘ killer Latin jazz-funk influence. The songs were transferred from the master tapes and got a new mastering to sound as good as never before. 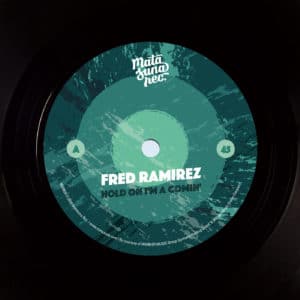 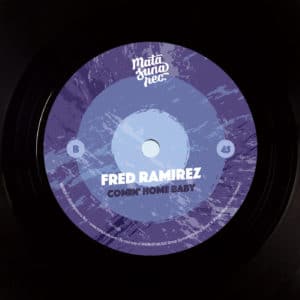