Matasuna Records has dug into the archives of Atlantic Records and unearthed two funky treats from the band Black Heat. The funk & soul band was active in the 1970s and remained under the radar despite their talent. Both songs from their 1972 debut album are available for the first time as an official reissue on 7inch – the song Wanaoh even premieres on a 45. 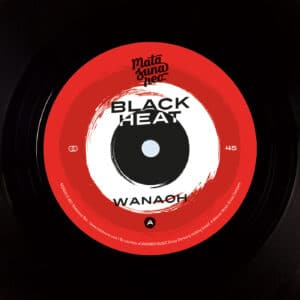 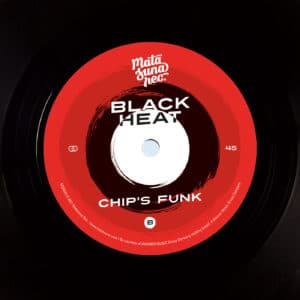