Matasuna’s latest tidbit takes us back to the South American continent once again – to Venezuela to be exact. The song Zambo by the band La Retreta Mayor, which was released in 1976 on the LP of the same name, is now available as an official reissue and the very first time ever on a 7inch vinyl single! The 45 is complemented by an excellent rework of the American producer & DJ King Most from San Francisco. 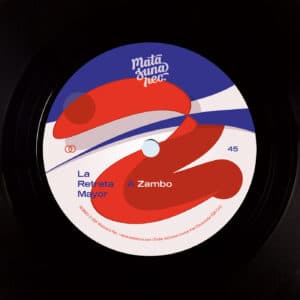 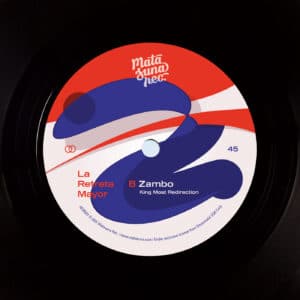