Matasuna returns to Mexico again – this time to the musical epicenter Monterrey in the north of the country. The band La Tribu recorded there the song No Te Quiero Mas (I Don’t Want You  More), which was released on Polydor in 1971. The Latin soul joint is a gem among connoisseurs and it’s difficult to get the original 45. Matasuna is therefore all the more pleased to be able to release the tune for the first time as an official reissue together with a fabulous edit by Voodoocuts. 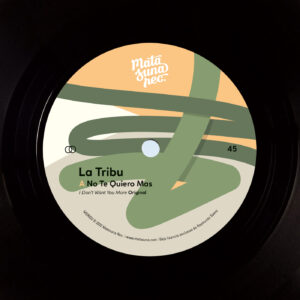 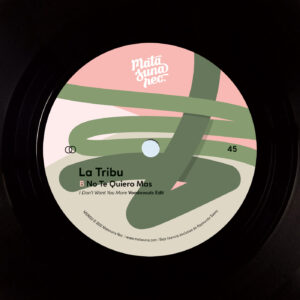