Matasuna Records journey goes to South Africa for the first time to reissue two superb Afro-/Jazzfunk songs by the band Freeway. Released in 1975 on the South African label Flame, the album Abahambi „Balomhlaba“ was rediscovered and rereleased by the good folks of Black Pearl Records from Berlin in 2013. The LP immediately landed on Matasuna Records‘ album best list and was at the top of the reissue wish list. Now that goal has come true to officially release two songs on 45, making them available as 7inch vinyl singles for the first time. Transferred from the original master tapes and remastered to sound as good as never before. An essential release! 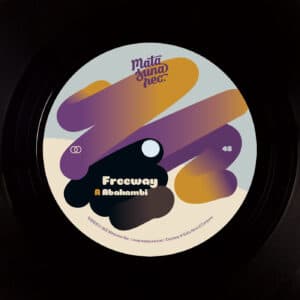 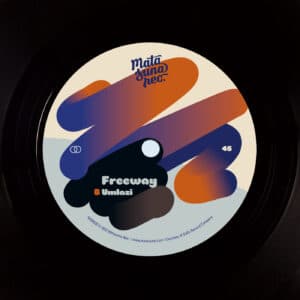