Matasuna Records returns to Mexico for a third time to dig for rare treasures. They got their hands on a special gem – two obscure Latin/Jazzfunk tunes by a band called Colorado from Mexico City. The songs were released in 1976 on the Mexican label Peerless and the super rare original 7inch is virtually unavailable. Fortunately, the release is finally available for the first time as an official reissue in a remastered edition. An unjustly under-the-radar Latin jazzfunk highlight! 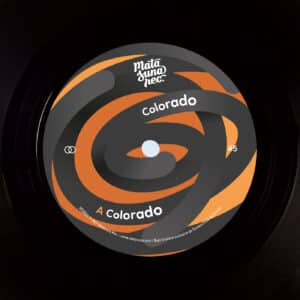 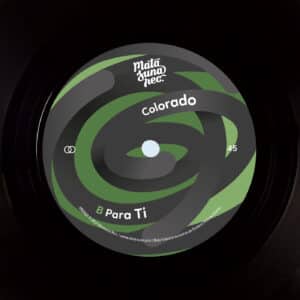